by My Sister's Fugazi Shirt 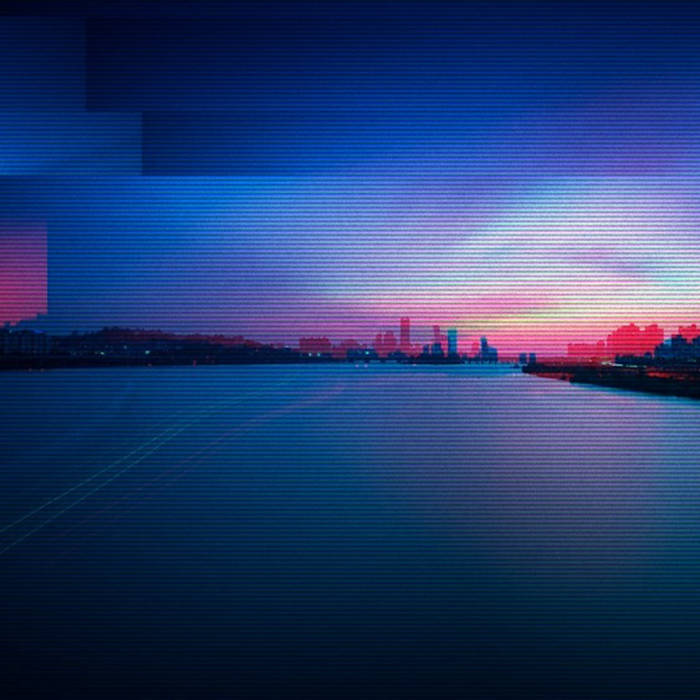 saimonix666 It's an album that has something for everyone, in terms of both music and ideas and emotions it expresses. Tracks differ clearly, but remain catchy and coherent. What brought me into it is the dreampunk tag, and in this aspect I’d say it’s an album that could be seen as a “celebration” like for example DLM’s “5am in Japan”. The phenomena it explores is musically described with all its pros and cons, and the very fact of creating concept album around it can be seen as a sonic "love letter".Great!

xunt it's certainly something special when an artist can invoke sentimental benevolence with a remarkably melancholic, yet elegant sound and approach. 🎈 Favorite track: Dreams OS Vers. 2.2 Software Update.

DreamDistrict is a dreamwave record inspired by and soundtracking Japanese transit systems. It’s a look into both the present and future of human movement that is equal parts icy and familiar.

Cityman Productions is a vaporwave and experimental record label based in Turku, Finland. The label was founded in the early 2019.